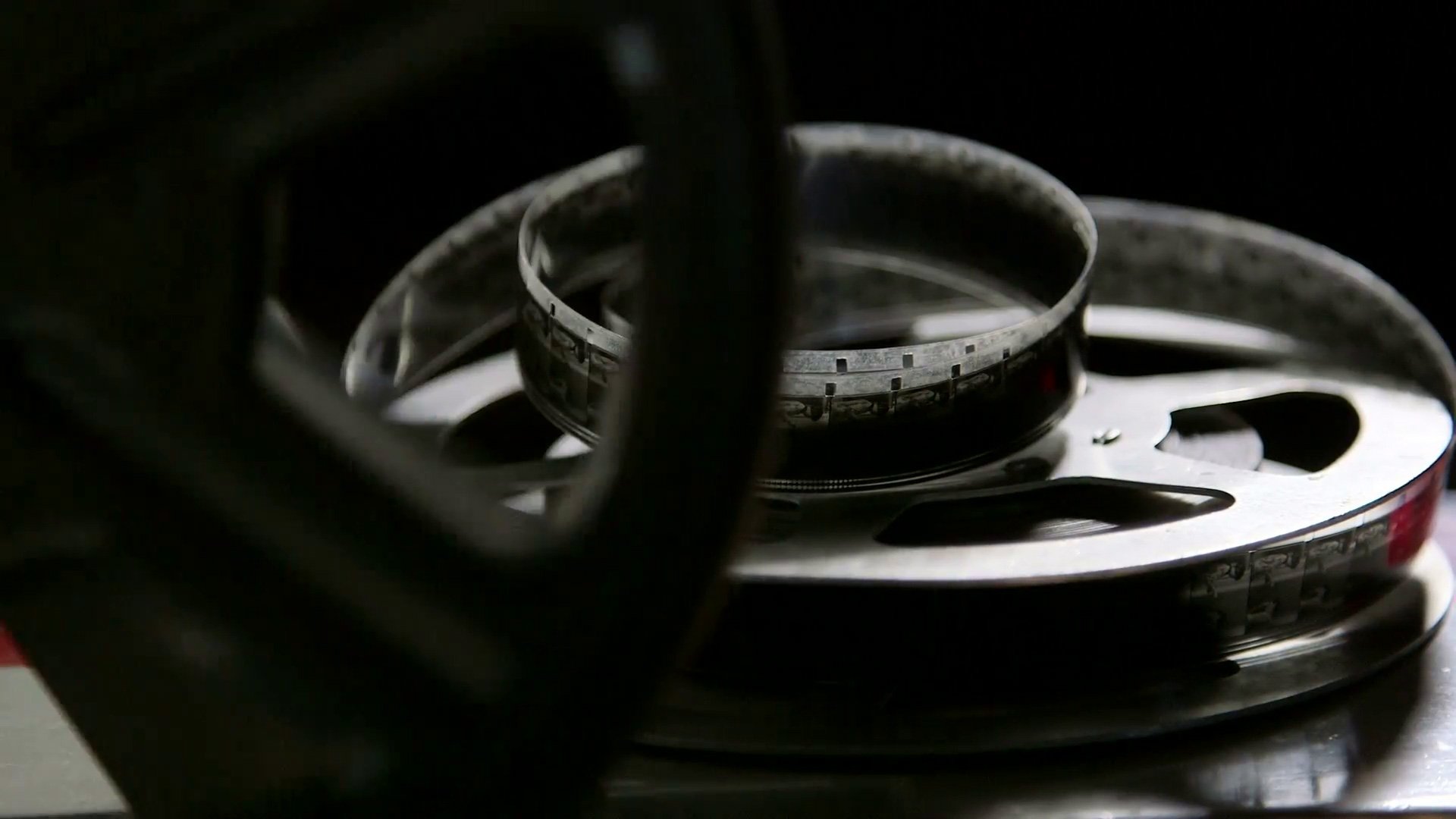 Film reviews are no longer offered on Writtenmirror.com,  the few that were  will remain for posterity.

By now most people will be aware of review and parody YouTube channels like Cinema Sins and How It Should Have Ended (HISHE) etc. You might sometimes be hard pressed to tell the difference between well intentioned parodies/reviews and the opposite.  If you need a recent reminder, check out the Twitter beef between Cinema Sins and the director of Skull Island, Jordan Vogt-Roberts.

Film reviewers and critics are nothing new to the industry. Mark Kermode is a well-known British film critic and has been plying his trade on broadcast and print for quite some time. Parody films have also become a well-supported sub-genre of film, who can forget the work of the Wayans Bros? With that being said, there is definitely room for both scholarly review and a more laid back parodied or sardonic take on films. In principle you should be able to identify which is which, maybe a label on a tin approach is necessary (Joke)?

The truth is, you’re more than capable of analysing film unaided. Aside from being a fly on the wall during pre and post production, you can never be 100% certain of intent. Anyone seeking out reviews does so while reserving the right to disagree. With that being said, Hollywood and its representatives could show a thicker skin at times. While Cinema Sins may well add points frivolously, it ultimately adds to the films reach. Before watching a review, most people would have already seen the film. This audience requests the reviews they want and are choosing to interact with your film after viewing. This is mutually beneficial for both the YT channel and the filmmaker. After paying to see your film, you would ban your audience from talking about it? You would therefore be choosing ego over free publicity.

It dawned on me a while ago, a good review should present a balanced argument. It should definitely allow for others to disagree! Your job is not to convince anyone FILM X is the greatest or worst ever! Your job is to share insight on what it executed well and what it could have been improved. As a sweetener you could suggest a target audience and other similar titles they might enjoy. The balanced approach gets less attention than the ‘click bait’ argument stirring headlines which rule the internet…

You Have No talent!

If you do it well and write a fair review a relative few will see it. If you go the click bait route you become a scapegoat for a films failure. See Rotten Tomatoes and it taking heat for panning films in the past. In any case made against a reviewer by a Hollywood Filmmaker/Actor it is always that they cannot create themselves.  The assumption is that a love of cinema is reserved exclusively for those who are involved in creating it. This is of course lazy and dismissive, as for example; you do not need to be Gordon Ramsay to know good or bad f*@*ing food!

Finally, I have replaced film reviews with a ‘Currently Watching’ page which you can check out here… 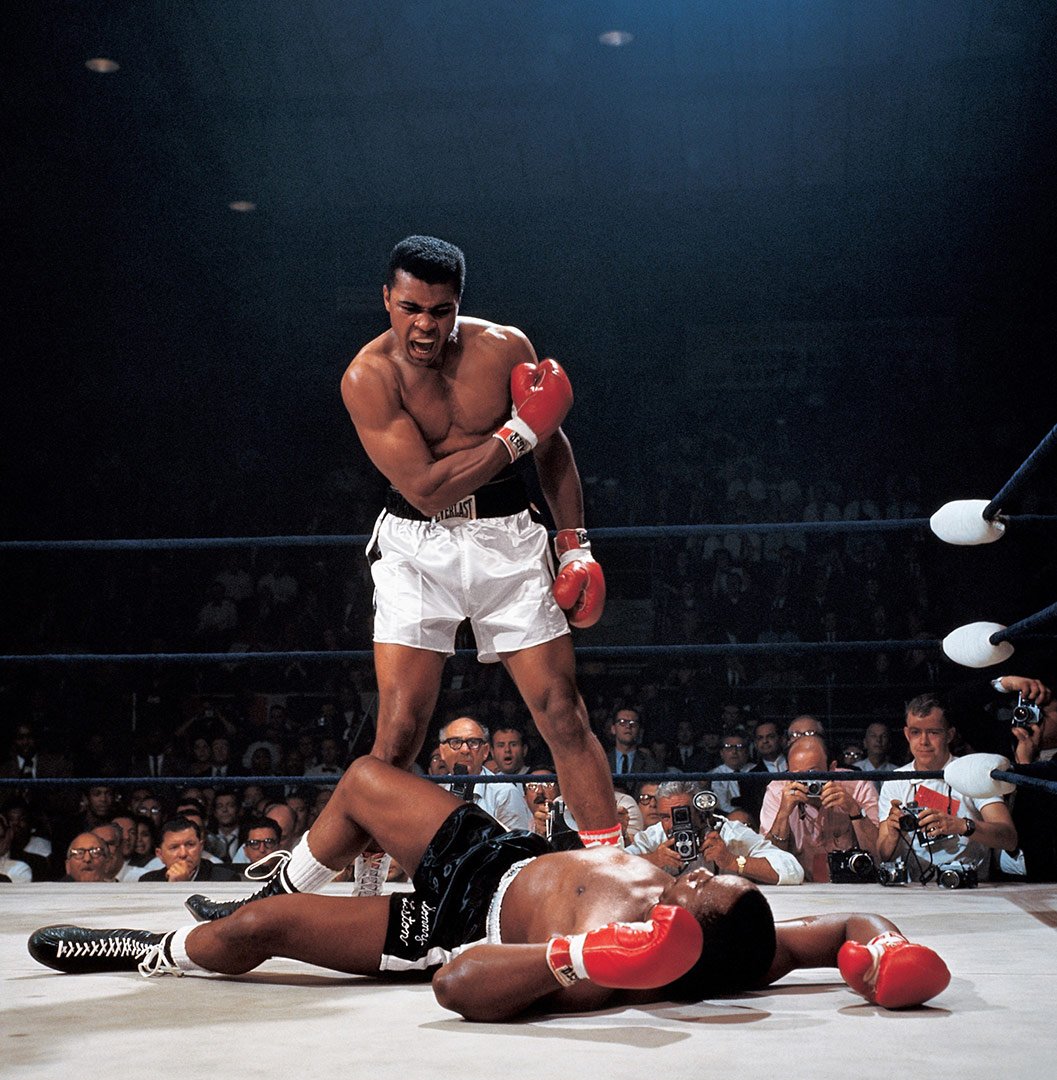