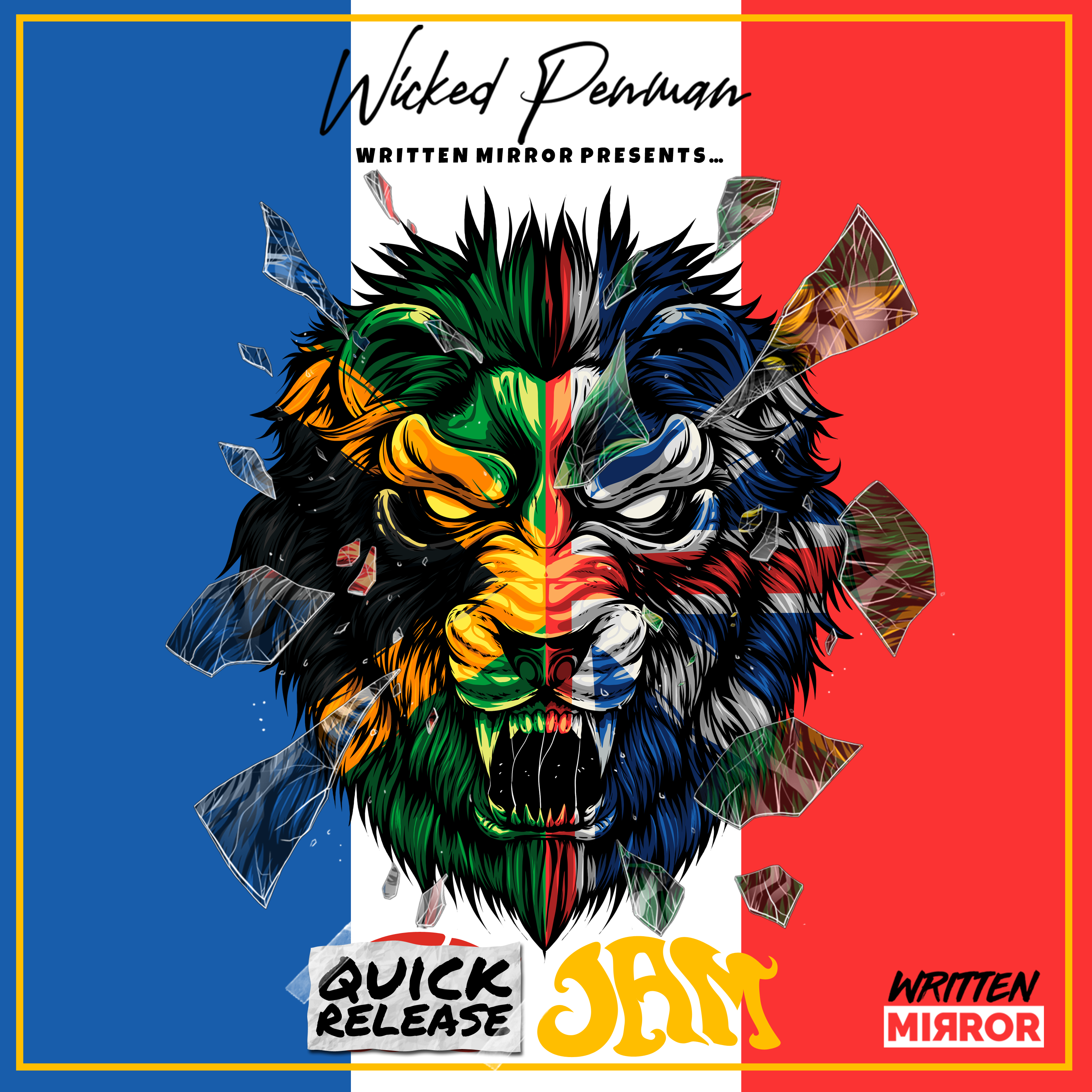 Heart felt greetings and salutations to the ‘OG Mirrorheads’! You know the ones who actually keep it 100 with me. Whether you like it, not really or you absolutely hate it. I have a lot of time for you. As for everyone else, you’re here now and I appreciate that. Let’s get to it…

You know the usual! Film, Music, Videos, YouTube, Vimeo! Okay maybe not just the usual. For those of you who aren’t up to date. This is where we left things last. Have a quick read and jump back in.

Too lazy for that?

Since the last post, things have gone more or less according to plan. More music has been released. By the end of March is was around 4 tracks namely: Grown Up JAM, Hard JAM, Real Warriors JAM and Ring-A-Ling JAM was due for release. That was to give a bit of flavour and context to my big picture plan. Some people liked it, others not so much but that’s life in general I suppose. Over 65K streams later I can say that it was a worthwhile experience and the major risk was mostly injury to pride above anything else. Most people understand what I’m doing and they support it how best they can. Other people do other things, let’s not focus on the negatives…

Yes! The JAM! My crown jewel and the thing I am most proud of at this point. Everything is going well with regards to the film. It is complete and in a viewable condition. There will be minor tweaks here and there as it progresses through the festival circuit. However, these are minor details nothing major will change. It is with that said that I can give you some insight on the final product. 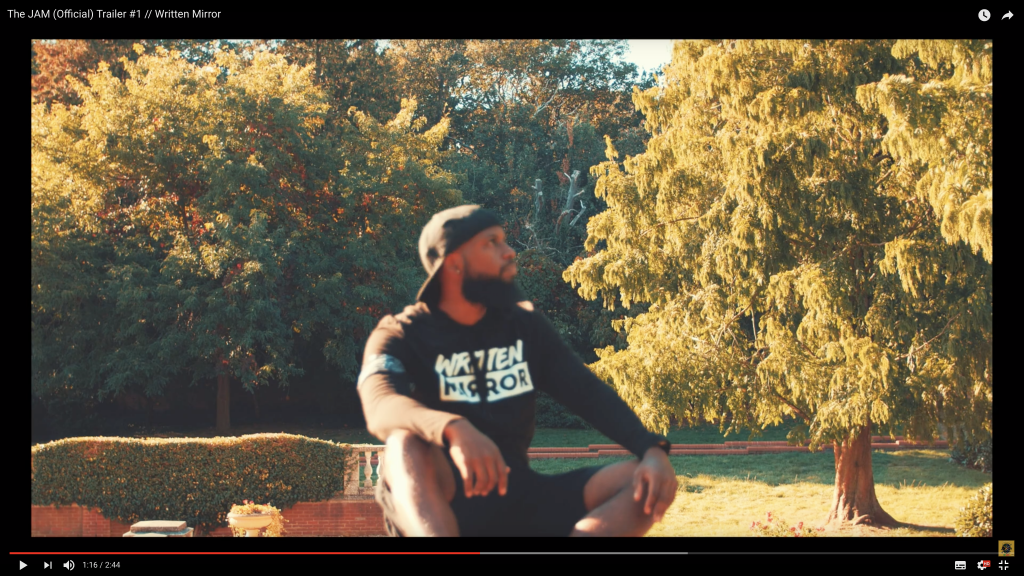 The length of the film feels adequate. I had so much material left on the cutting room floor so to speak; I just couldn’t fit everything everyone said and did. Some amazing insight, clever jokes and candid moments were regrettably (somewhat) left out, in order to tell an economic story. You see this film was a labour of love. Everything from the visuals, interviews, music and locations was about making it an enjoyable experience. 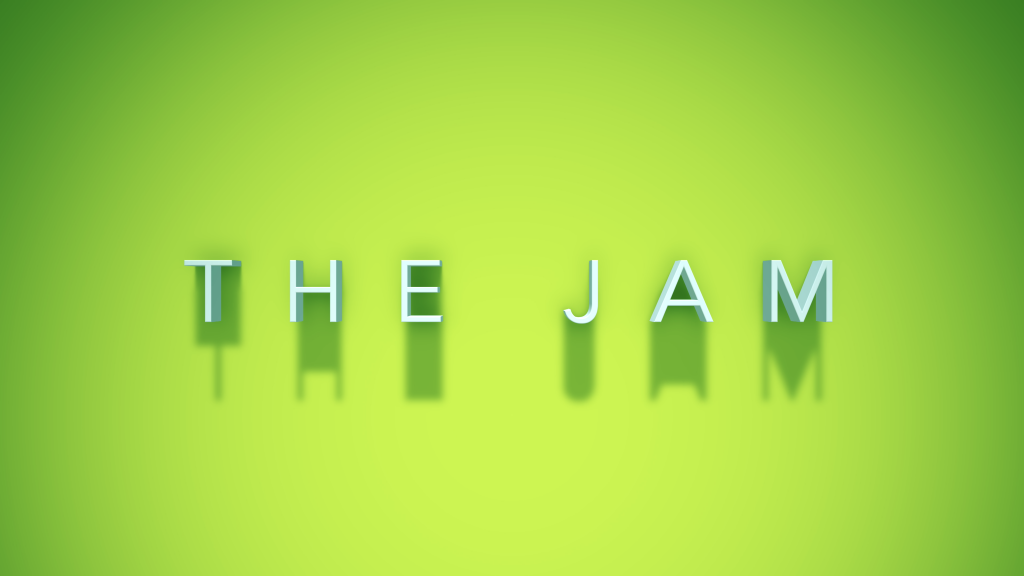 Coming For The Crown…

There are no famous or well known people involved. This is authentic storytelling at it’s core and it starts with the foundation people. The ones who were there from early and their take on my mission. You get it all; the good, the embarrassing and the ugly. The JAM is a natural look at the path I have chosen but delivered in a way that it can be applied to all worthy pursuits. 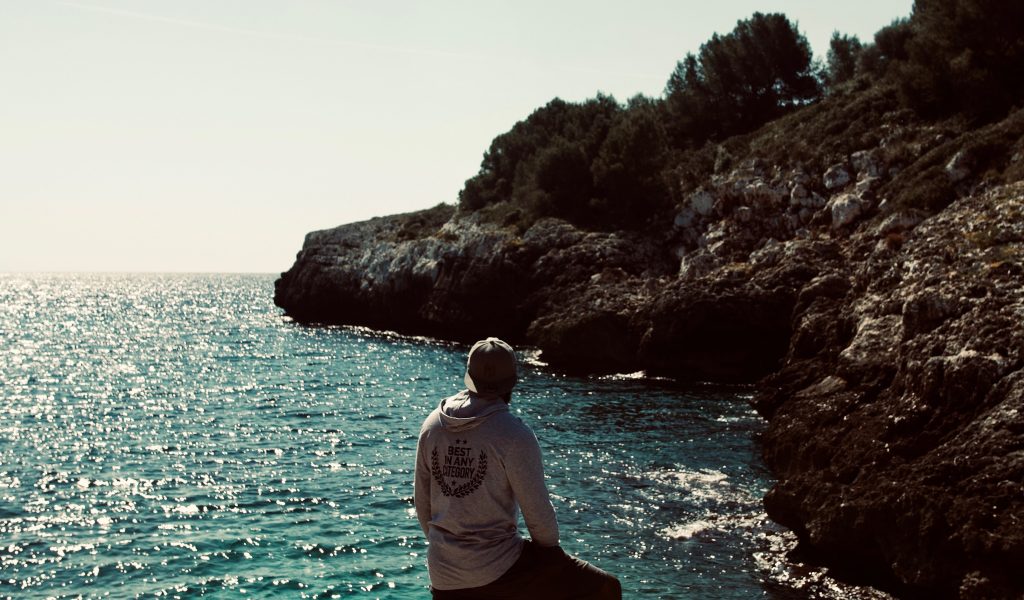 Yes it’s a documentary. I didn’t want to dramatise the content. Not only that, I wanted to tell a genuine and truthful story. Something real not contrived for pure entertainment at the cost of realism. That being said, I also wanted to show a different side of London. The beauty, the detail and the areas that aren’t oversaturated in the media and film coverage of London. I could’ve easily gone for the typical landmarks and done my thing that way, however, I’m here to blaze trails not follow trends… 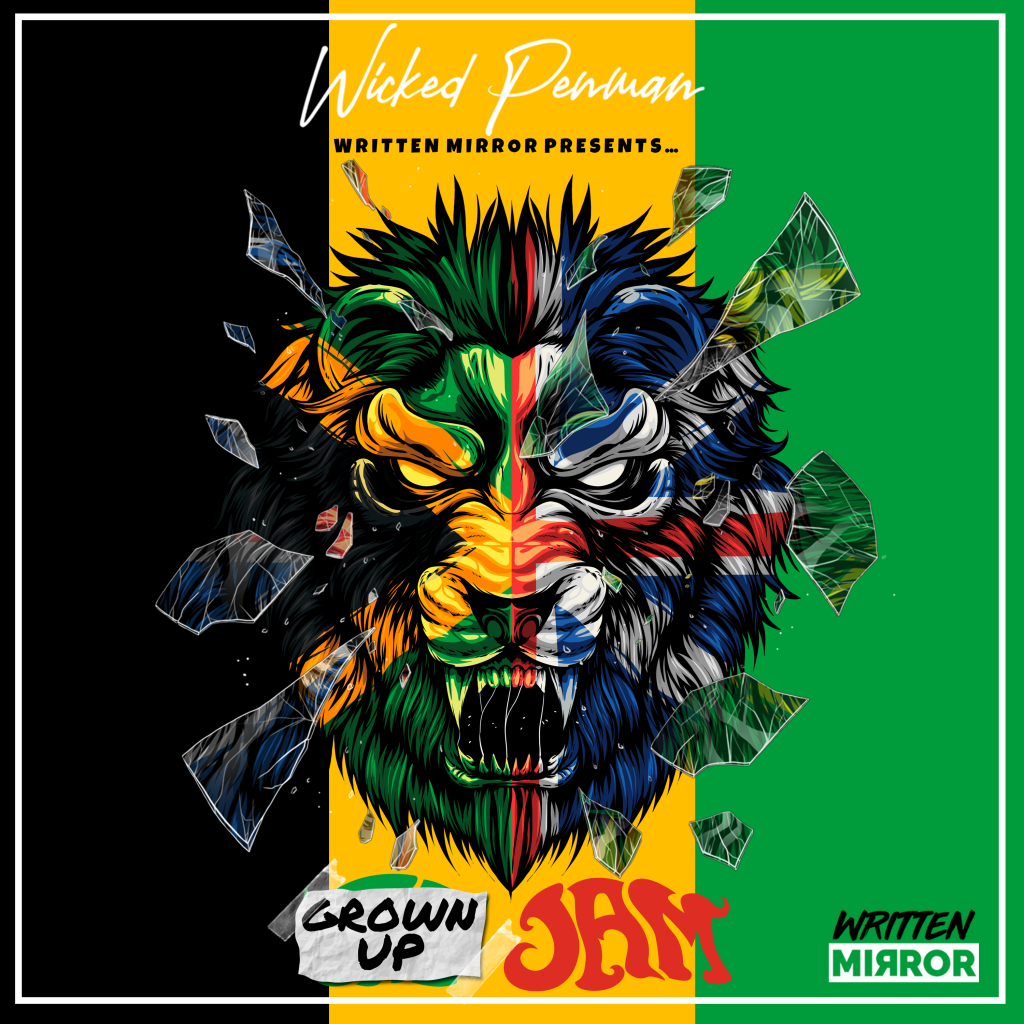 Go on then why not! I can tell the names of everyone appearing in The JAM. 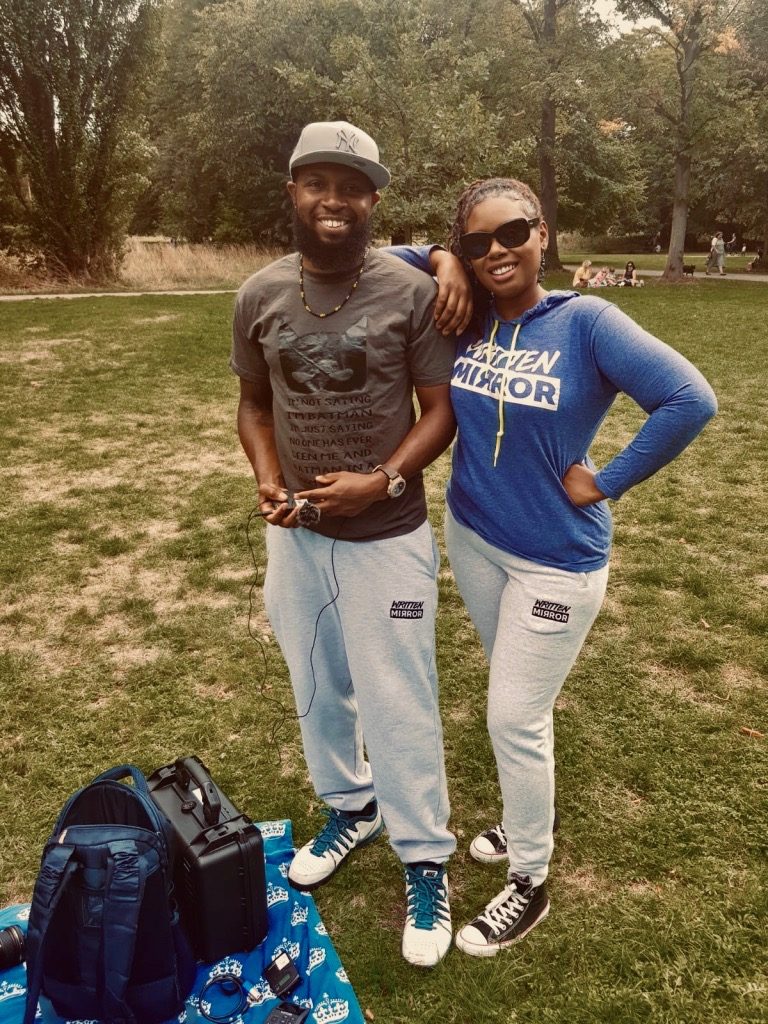 Music for The JAM

I am still releasing music a few times a month. The once a week model was causing issues with the distribution mechanisms. Funny enough Tidal for instance has only 3 of my songs live presently, despite them being out for well over 6 weeks now. The most up to date and quickest to deliver so far has been Spotify. I’m not discriminating against other platforms, just saying they release things on time and with minimal disruption. They did leak a track by mistake once but that’s water under the bridge now… 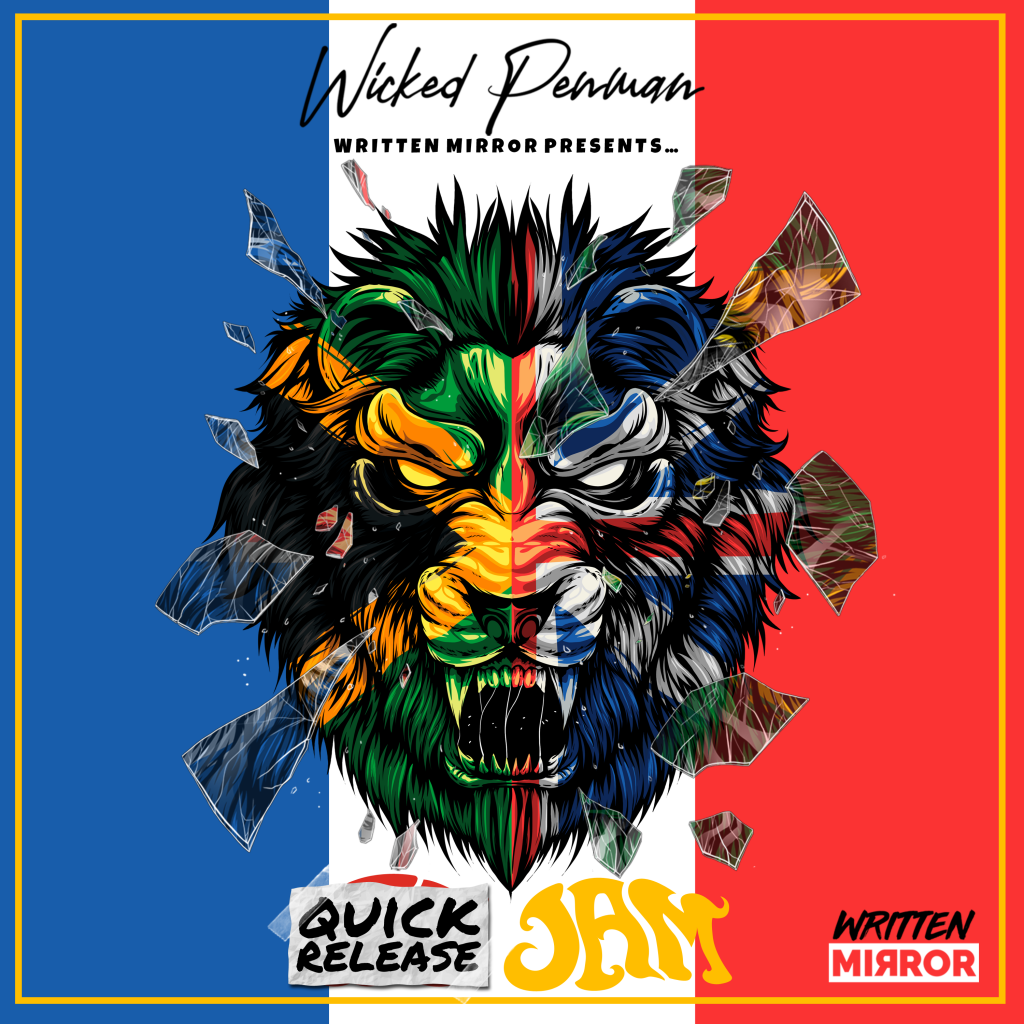 Out the oven in time for the NBA Playoffs

Give Us a Taste

Here is a player that you can listen to some of the songs from. I do recommend Spotify, however, the free version can be a little frustrating so how you listen to music I leave to your best judgement.

My only request is that you only ever use YouTube as a last resort or for my Music Videos alone. It is not only shamefully miserly royalty wise, the best music quality will never be found there. Spotify/Apple Music/Tidal (paid subscriptions) carry the highest fidelity of the streaming platforms. Tidal being the absolute best, but their user base being a drop in the ocean compared to Spotify. More music is on Spotify, if I were to choose one I’d honestly go there.

Where Are The New Videos?

Nothing gets past you! I have been busy working on a few things but I do have something fresh and clean for you. Quick Release JAM was shot in beautiful Spain, so without further ado, I present the Quick Release JAM video!

Thank You For Reading Here’s a Quick Release…

As always much respect to all who rock with me and actually read the content. To those who kindly share without being asked, major love! I do really hope to keep giving you all content of value. If I do ever fall short of this please let me know. I’m all about growth and the exploration of creativity. Enjoy the rest of the week and see you all again very soon!

Multiple Award-winning Screenwriter, 2X Author, Blogger, Film Director, Editor, Songwriter, Producer and Recording Artist, alongside Founder of Written Mirror Ltd. Jay is an ambitious but humble creative who wants to connect with audiences all over the world. Born in London but raised in Jamaica, Jay carries his experiences from both cultures and lends it to his work with his unique but authoritative voice which, he admits not seeing represented enough growing up. His music appears on Spotify as Wicked Penman and can also be found on all other music platforms… 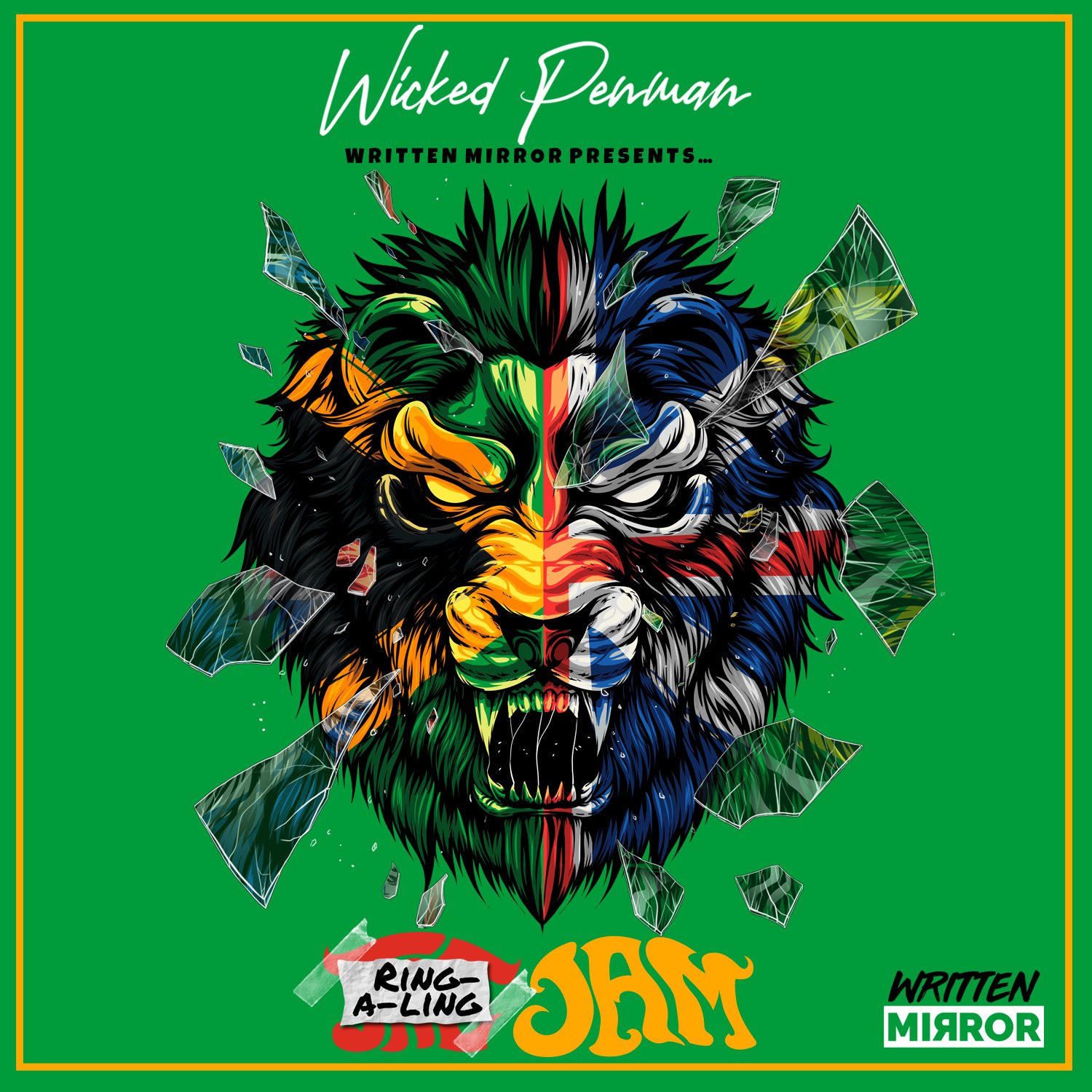