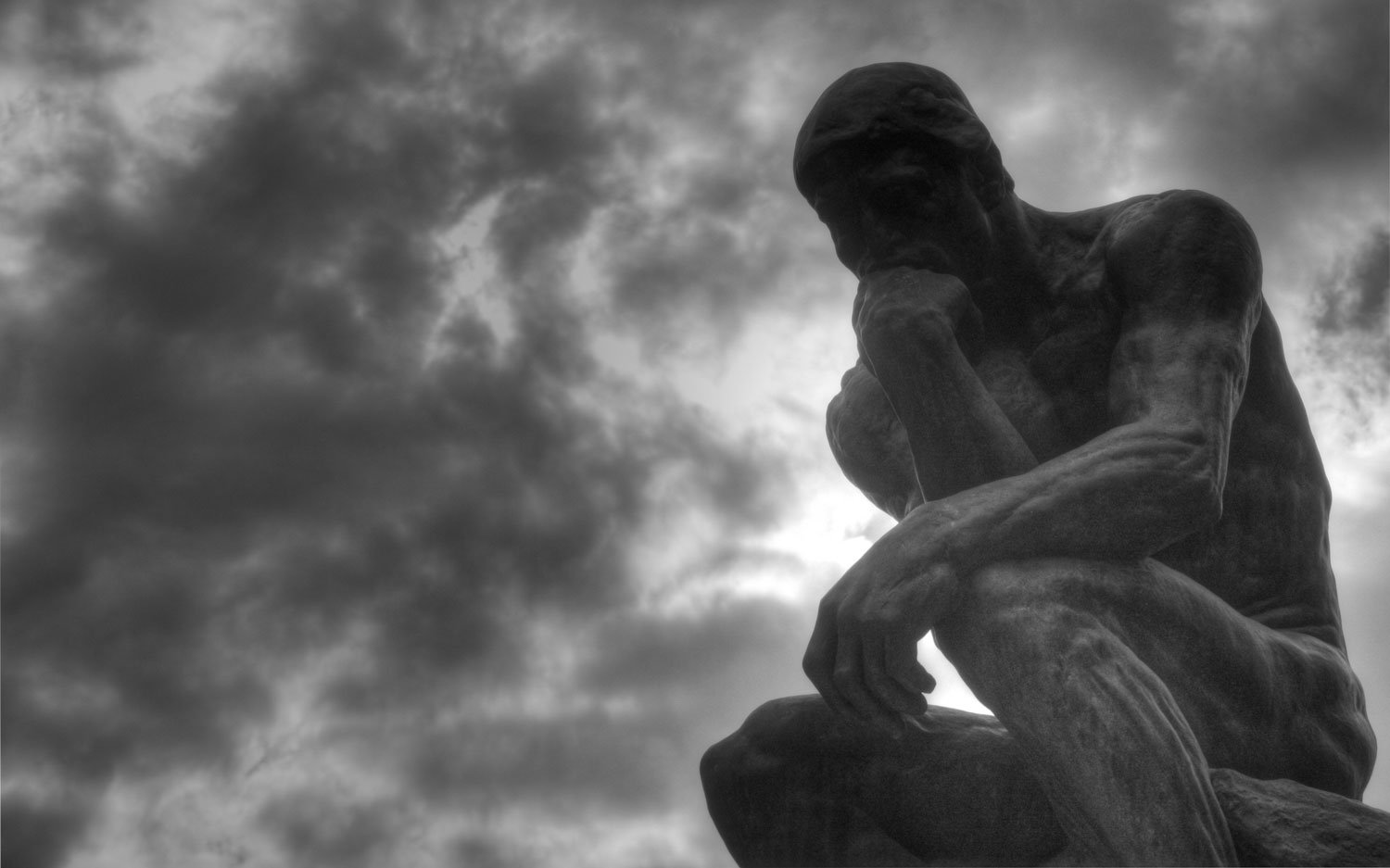 Relationships: Think About A Man

Hi guys thanks for coming to Written Mirror. The subject here is relationships, and, I will be posting a series of short posts on this matter. I do not aim to cause any offence. Apologies in advance, if any is caused as a result of relaying my experiences. Similarly if I end up generalising to make a point. The aim is for us to learn from each other. I respect the opinion of my readers greatly. I would be grateful, if you could comment on the posts you read. The feedback is vital to my writing going forwards.

Think About A Man

There has been a uproar of angst towards Steve Harvey, author of, ‘Act Like a Lady, Think Like a Man‘.

Men have said, “His man card should be revoked for not respecting the game”

Has he really sold out his fellow man? I of course, defer to your opinion on the situation. Before I ask you to make up your mind, lets examine a few topics.

We (men) often joke, that it is very simple: we want food, no drama, good sex and total control of the television when sports are on. For some, this is all that is required. However, if you are a single lady looking for your king, it is best to find out what he likes early on. Compare that with what you like and see if it meshes well. This is the smart move before you find yourself needing Steve’s book after arguing about the TV channel.

What I find? A lot of women either are ignorant to or simply ignore, that men have feelings too.

Quite often we keep our insecurities to ourselves to avoid the perception of weakness. We are unhappy sometimes too about where we are financially, or the career we choose. Even things such as not starting a family yet. We have in cases, been socialised to suck it up, ‘Grin & bare it’ if you like. Personally, I grew up around “Manly” men, they were bred winners, heavy drinkers and had lots of children. That was the list of requirements for being a MAN back then. Some didn’t even look after their own children they had them and moved on to the next. The same children almost always grew up to repeat the cycle.

A lot of us grew up in broken homes and having never witnessed a relationship between a man and woman growing up, we happen to be learning on the fly as it were. Which is why some men immediately switch off the moment an argument starts. They have either seen it far too often growing up, or not at all, either way it is something which is almost never discussed with their significant other. Or is it? How many of you guys have shared experiences from growing up with your partner? Ladies how many of you know all about your partners childhood? I suppose a more important question is if he told you all about his past would it help you understand him? 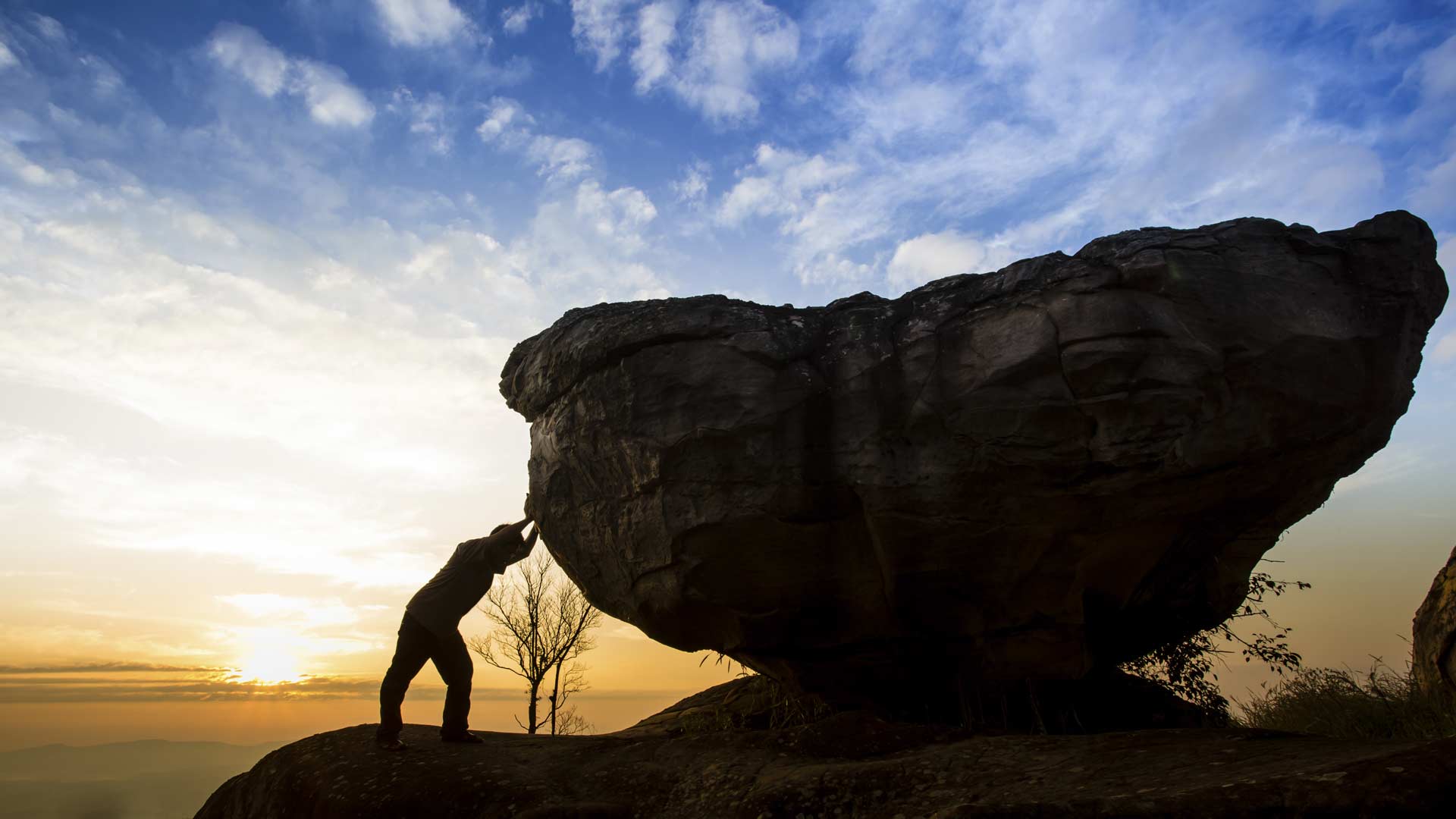