The Grand Budapest Hotel (2014) is a fascinating and well humoured offering which brings together an accomplished cast. The film which is derived from the work of Stefan Zweig has charm, elegance and sustained brilliance. It is well paced and for 100 minutes you barely notice the duration. In fact the way the film ends (rather abruptly) is possibly the only wrong you could find The Grand Budapest Hotel guilty of. Overall it is an entertaining watch which will entice laughter from even the most placid of viewers.

The dialogue is sharp and witty but also crazy enough in parts to really draw the sniggers out. Ralph Fiennes who is most famous for his role as ‘He who must not be named’ AKA ‘Lord Voldermort’ is equal parts funny and charming as the impressive concierge M. Gustave. He is easily the star of the show and makes the appearances of actors such as Jude Law, Jeff Goldblum, Owen Wilson, Bill Murray and actress Tilda Swinton very forgettable. The supporting role played by 17 year old Tony Revolori shows restrained quality. He does just enough to aid the imperious Fiennes but not so much it would make him an embarrassing liability. Willem Dafoe and Ed Norton make worthwhile contributions in their own right and it was good to see Saoirse Ronan who starred in Hanna (2011) in a good film again.

The 15 certificate is somewhat warranted as there was a liberal amount of swearing for comic purposes. Other than that, there is little else which prevents this from having a lower age rating. I’m sure most 12-14 year olds have heard people swear. Another element worth mentioning, is the changing aspect ratio, as the film goes from 16:9 to 4:3 quite often. This can be annoying if you’re the type to notice things like that. Ultimately The Grand Budapest Hotel is for anyone who could use a good laugh. Anyone seeking a change from other overhyped films currently in cinema. The Grand Budapest Hotel will make a great gift when it’s released on DVD or Blu-ray. 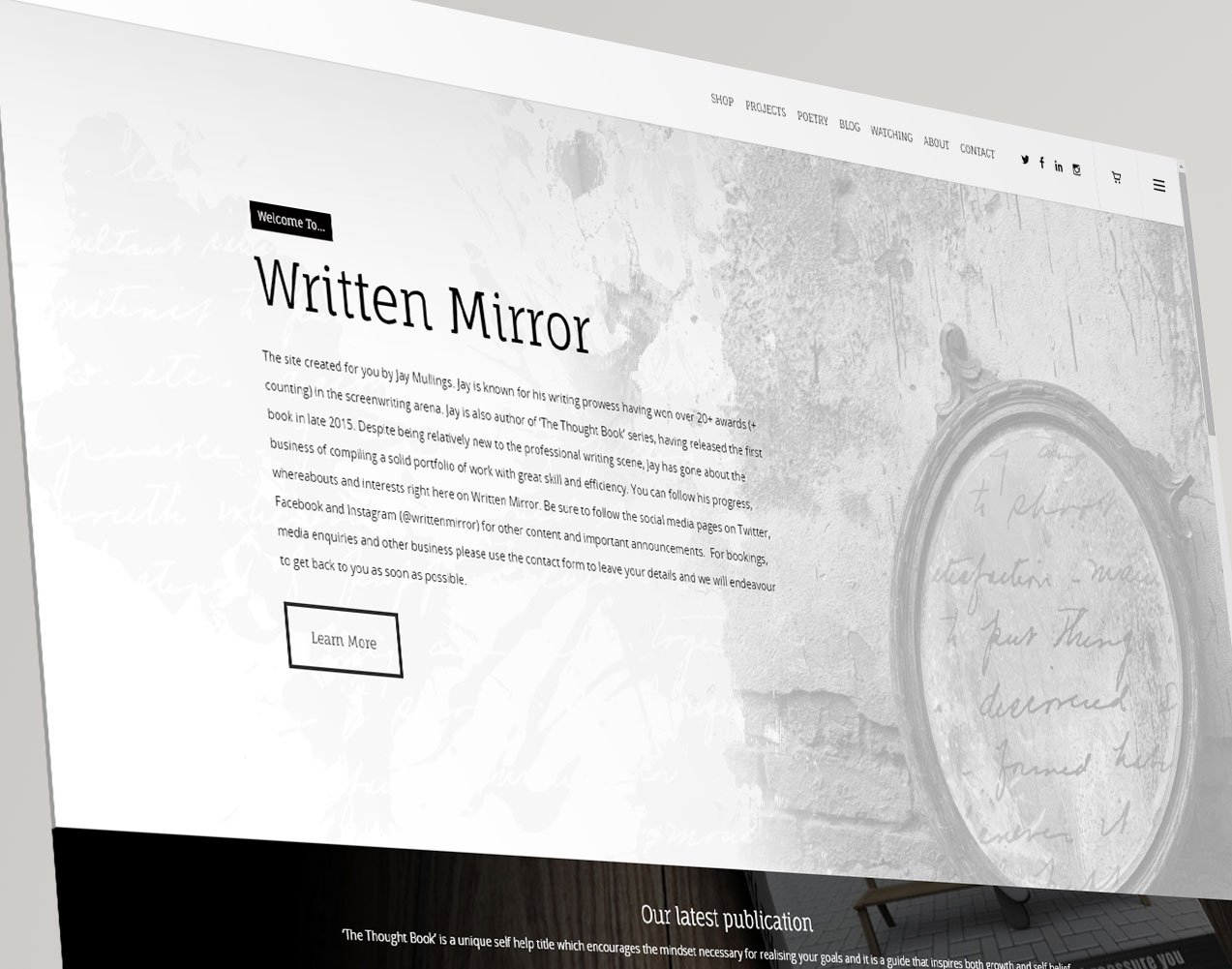